Get a free trial now
Get Started 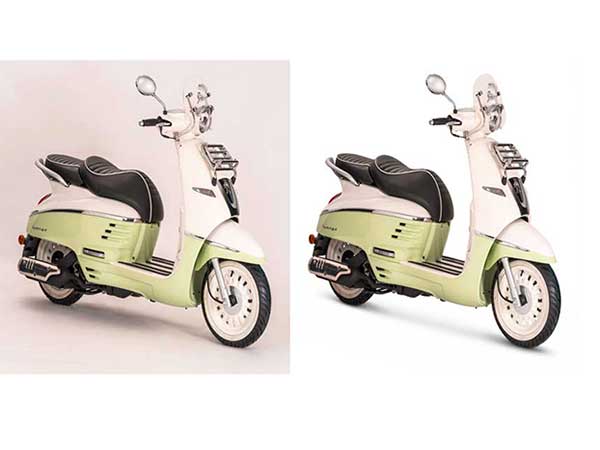 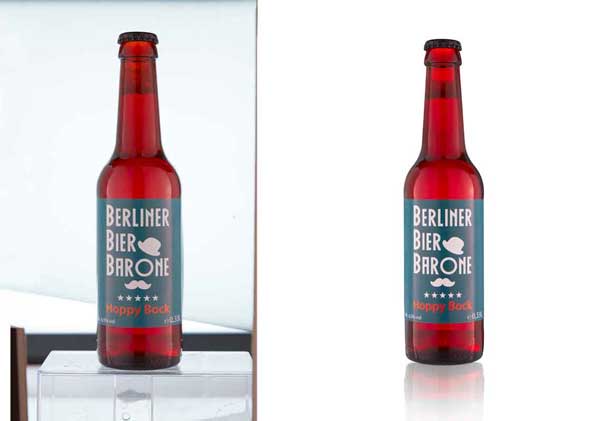 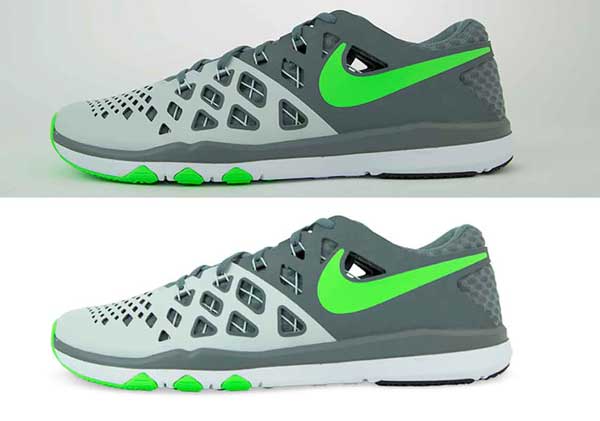 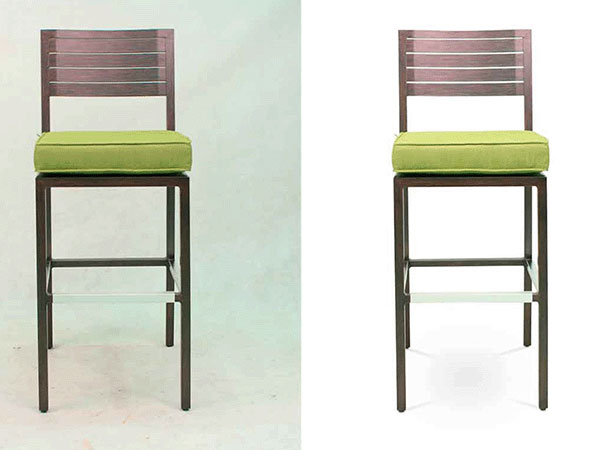 What is shadow creating for images?

Shadow creating  is a shadow service where the picture is made more realistic and natural. After background removing, a few photos don’t look professional. It is basically creating effects in the picture and adding more additional effects so that the natural components of the picture remain. The drop shadow effect is adding a regular shadow of the object in the most appropriate spot. As for example, if we place a light focusing on an object, there can be a shadow seen on the other side. The same way, in case a shadow of the object is needed on the other side of the image, a drop shadow effect feature can be used to make the image even more realistic. The length and width of the shadows can also be controlled or altered.

Do you provide a realistic shadow for e-commerce product images?

For your kind information, yes we provide realistic shadow creation service for e-commerce product images clipping path. We have a bunch of experts who have a lot of experience in this sector. They will give a fine touch of real shadow to your image to make it more attractive.

How many images can you process per day?

We have the capability of processing 5000 images per day. Our expert team has the ability to control the production on a large scale. You don’t need to worry about the timeline and delivery as we will have you back.

Is the payment process flexible and reliable?

Yes 100%. We do care about your financial situations. We will accept any amount of work you need. In the case of big projects we will accept split payment also. We want to reduce your work pressure and also the mental pressure. So you can sit back and relax.

Your first action for shadow creating service includes uploading your images for trial. We need your approval with instructions for the work. Our masking experts will strongly follow that. We support almost every format.

With professional people who have years of experience in this sector, we perform the tasks. We deliver an on-demand quality product of shadow creating, which is the most significant part of our service.

Customer is our first priority, so we provide on-project and after-sales support for our honorable customers. We know that customer support is a very important factor in any business. So support is the main focus in our shadow creating and all other services.

We offer a flexible payment plan that allows you to take a service from us and pay for it over time. You can offer any amount you want to pay. We will accept it. Caring about your financial condition.

For better file transfer between us and the clients and order to speedup the project process, we provide FTP facilities for our honorable clients. They will have a much easier way to send images to us for a shadow-creating service.

We expertly draw every shadow by hand.

Hand drawing editing service is our specialty.
Our Years experience expert will take good care of your images. 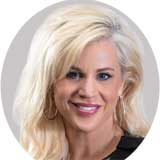 I got the best shadow creating service in town for my e-commerce product photos. Satisfaction came up when I got the edited images from BG Removing. They did such good work more than expected. They maintain the time and the quality very well. 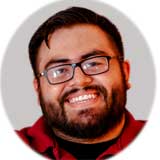 I was looking for the best shadow creating service for my online store images. Finally, I got the BG Removing. They are the best in this sector. They do the perfect job of what I want with my images. I would love to recommend them to my friends and colleagues. 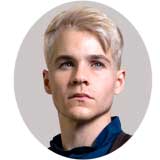 Days ago, I needed a shadow creating service for my e-commerce product photos. After getting BG Removing for this work, I get complete satisfaction. Their team is very professional and did a wonderful job. 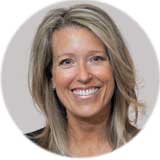 My view changed completely after I reached BG Removing. They are the icon of professionalism and quality. They have a lot of human experts ready for photo editing. They really have good knowledge of work. I wish I could get another project by them. 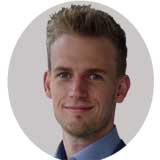 I have used the free trail feature of BG Removing several times. It's really helpful for a new person who wants to take service. So I did so. After getting quality work, now i am working with them continuously. I am really satisfied with the result.

Have a new project in mind?Do you need project approval?Do you needs bulk processing?Looking post-production supplier?

Give us a call or fill in the form below and we will contact you. We endeavor to answer all inquiries within 24 hours on business days.
+8801917623431
[email protected]